TAURON shares have been listed on the Main Market of the Warsaw Stock Exchange (GPW) since June 30, 2010.

The investors’ sentiment on the WSE in 2020 was influenced by the effects of the COVID-19 pandemic, which had a negative impact on most sectors of the economy. This translated into the GDP growth rate achieved by the Polish economy, which, according to the estimates of the Central Statistics Office (GUS), decreased (contracted) by 2.8%.

The WIG index fell by 1.4%, and the WIG20 index by 7.7% in 2020. The negative trend observed in 2020 on the Polish stock market was also a consequence of the external factors, such as the trade restrictions between the United States and China as well as the uncertainty related to the US presidential elections.

The investors had a positive view of the companies operating in the energy sector, which translated into a 4.3% rise of the WIG-Energia index. 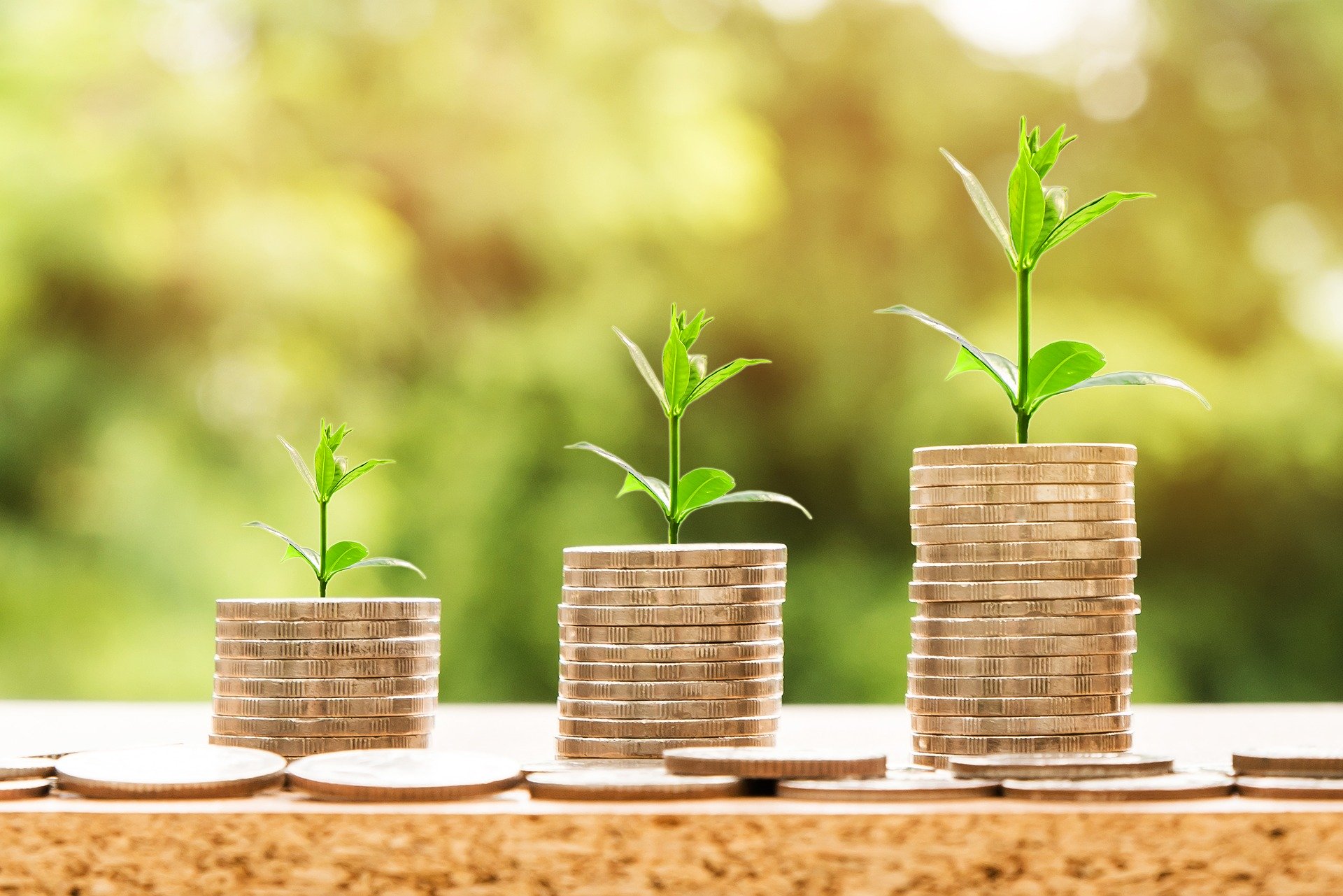 The transition towards RES launched by the Company had a positive impact on the performance of TAURON shares’ price in 2020. In line with the strategic assumptions, TAURON Capital Group is seeking to increase the share of RES in the generation mix and reduce the CO2 emissions. As a consequence, by 2030, the reduction of the emissions should exceed 50%. By 2030 TAURON will be producing more than 65% of electricity based on RES.

In 2020, the prices of the energy sector companies were supported by the information about the commencement of the process of the transition of the energy sector and the hard coal mining industry, as part of which it is planned that the coal assets owned by the Polish energy groups will be transferred to a separate entity and a social agreement will be concluded, which would define, inter alia, the shutdown plan for the coal mines. The implementation of such measures would significantly facilitate the financing of the process of the transition of the Polish energy sector towards renewable energy sources (RES).

TAURON share price and trading volumes since the market debut until December 31, 2020