With a view to implementing its tasks with respect to the fuel (hard coal) trading, TAURON continued, in 2020, to sell the fuels solely to TAURON Capital Group’s subsidiaries, i.e. TAURON Wytwarzanie, TAURON Ciepło and Nowe Jaworzno Grupa Tauron, based on the purchase of fuels on the market and from within TAURON Capital Group – from the TAURON Wydobycie subsidiary.

TAURON Wydobycie is selling coal from its own extraction and production, offered for sale on the market in coarse, medium coal assortments and as steam coal dust as well as methane being the accompanying mineral from the Breszcze deposit.

Depending on the hard coal assortment, coal has the following commercial parameters:

TAURON Wydobycie conducts the sales of hard coal in 2 directions:

TAURON Wydobycie is selling coal mainly in southern and central Poland, in particular in the following regions (provinces): Silesia, Małopolska, Podkarpacie, Świętokrzyskie and Lower Silesia, both to the enterprises as well as the individual consumers.

In 2020, the hard coal sales by TAURON Wydobycie to TAURON Capital Group’s Generation Segment companies reached approx. 4.1 million Mg in 2020, including 3.3 million Mg (approx. 80%) to TAURON for the needs of TAURON Capital Group’s Generation Segment subsidiaries. It means an 8% increase as compared to 2019 and is due to the higher commercial coal production by the individual coal mines. 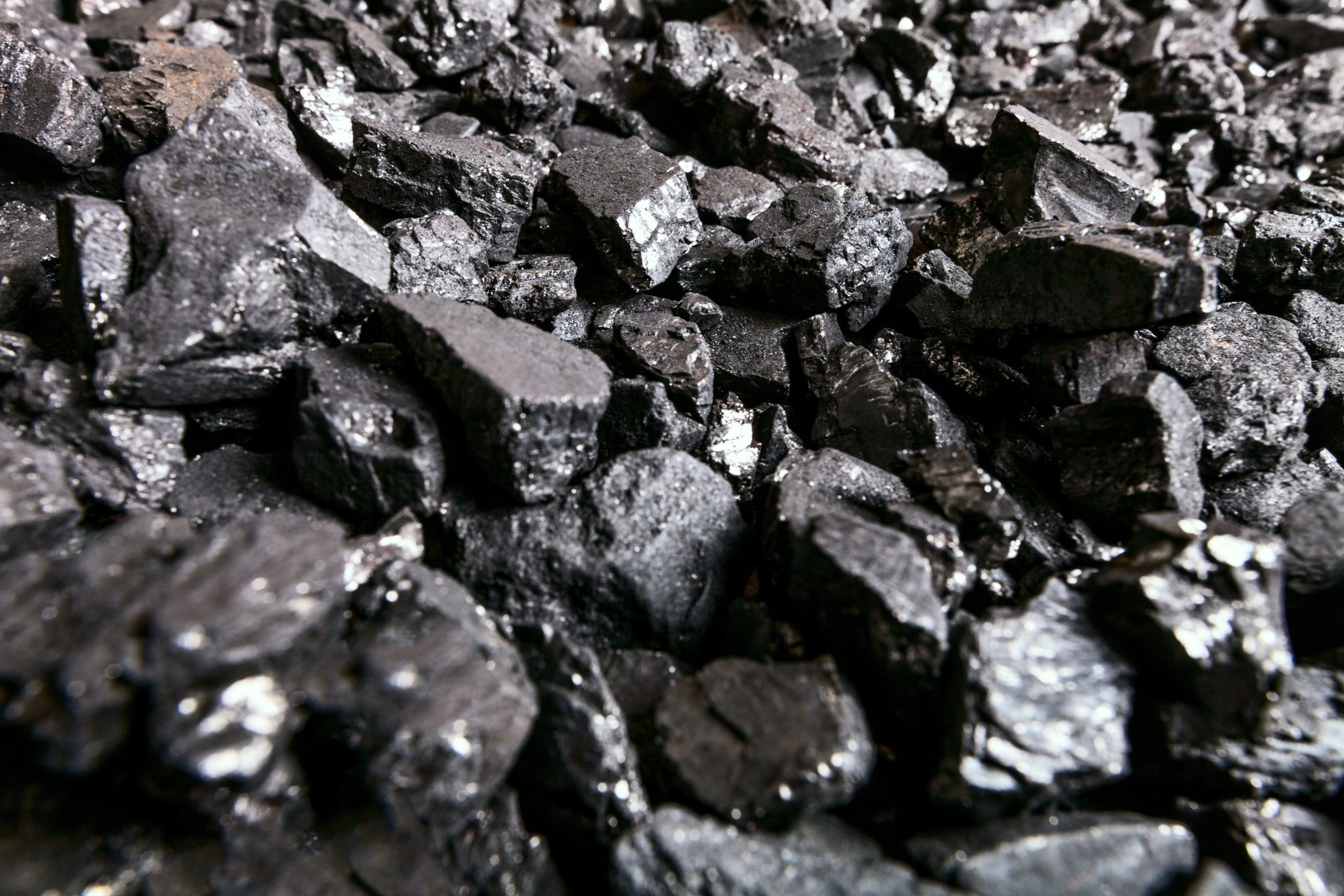