The Mining Segment’s revenue was 11% higher in 2020, as compared to 2019, as a consequence of the higher coal volume sold, which was due to the higher production of the commercial coal by TAURON Wydobycie mining subsidiary’s coal mines. Janina Coal Mine (ZG Janina) and Brzeszcze Coal Mine (ZG Brzeszcze) reported the biggest increase, which was due to the more favorable configuration of the longwall fronts than in 2019. The lower extraction output of the Sobieski Coal Mine (ZG Sobieski) was a consequence of a smaller number of the longwalls for mining.

The Mining Segment’s 2020 EBITDA and EBIT were higher in 2020 as compared to the same period of 2019. The achieved results were impacted by the following factors:

In addition, the Segment’s higher EBIT was impacted by the lower impairment charge than in the same period of 2019.

TAURON Capital Group recognized, in the 2020 results, the booking of the impairment charges related to the loss of the carrying amount on the balance sheet of the Mining Segment’s cash generating units (CGU), whose total impact on the charge to the Segment’s operating profit reached PLN 560 million in 2020, which is a lower figure than the amount recorded in the same period of last year, i.e. PLN 694 million.

The Mining Segment’s total capital expenditures came in at PLN 345 million in 2020, including the outlays on the following investment projects:

The Mining Segment’s other capital expenditures are spent on coal extraction preparations and operations (mainly the purchase of machines and equipment, drilling of headings, longwall preparation).

The results of the Mining Segment in the coming years will, to a large degree, be dependent on the work progress in the implementation of the investment projects and the technical and organizational changes introduced. The Company assumes the implementation of the restructuring initiatives that are aimed at increasing the productivity and efficiency of the production and optimizing the costs. 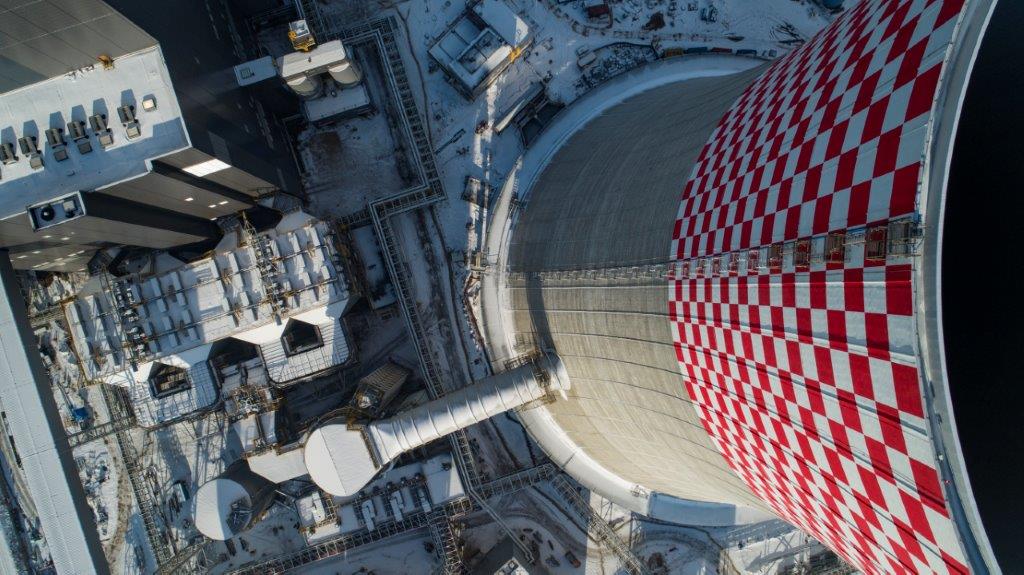