Since 2017, TAURON Capital Group has been applying the principles of the Corporate Social Responsibility Code of Conduct (hereinafter the Code) – a key document on TAURON’s ethical culture. This set of principles and values, which is an impulse to create our own organizational culture, serves us as the foundation for the functioning of the organization and the implementation of strategic goals.

The document was based on the mission, vision and corporate values of TAURON Capital Group.

The Code defines the most important values and principles of conduct that should be followed by employees and stakeholders of the Group in the areas related to: 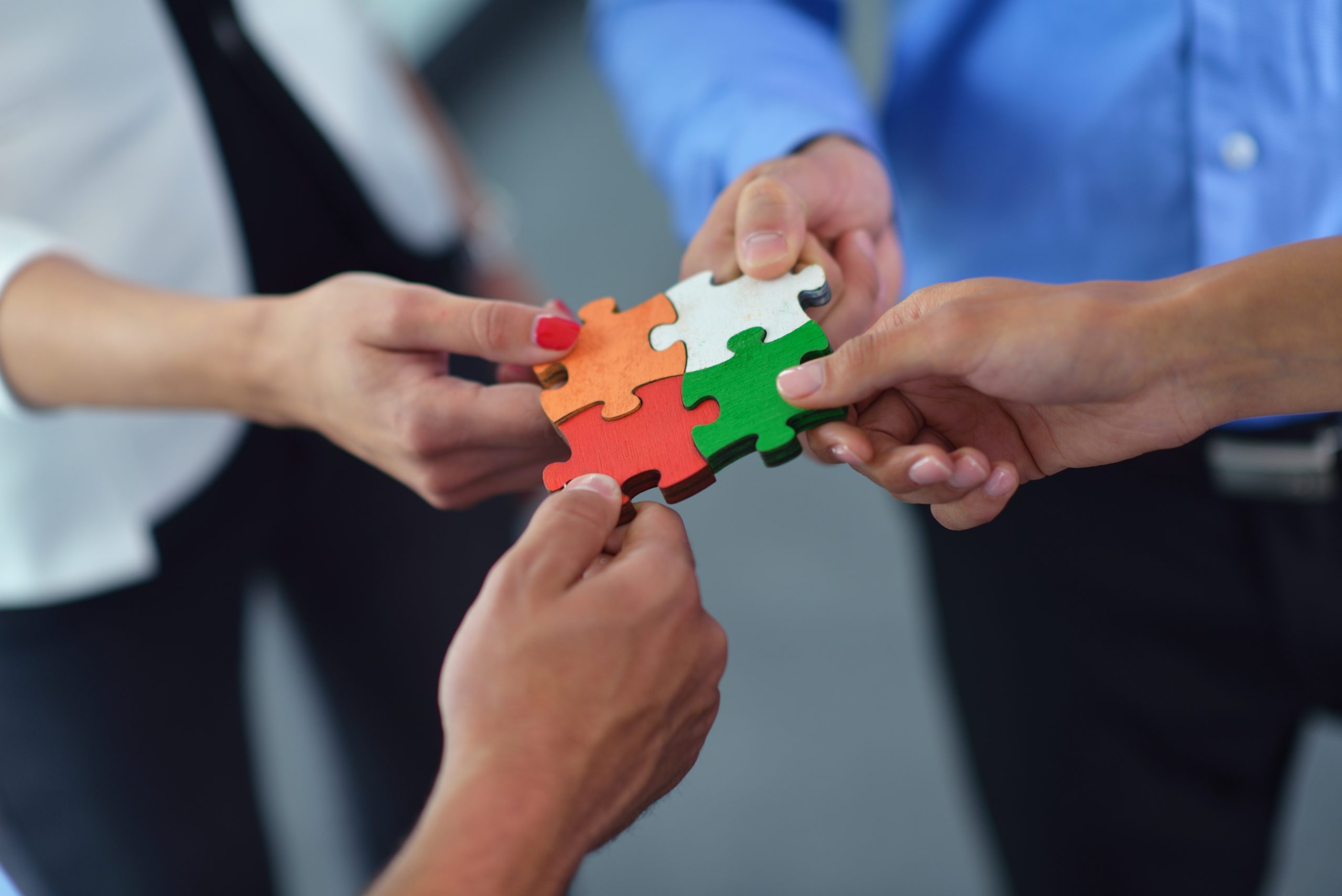 It also describes the Fraud Reporting System in place at TAURON Capital Group.

The adoption of the Code by the Management Board of TAURON Polska Energia on April 4, 2017, was related to the Compliance Management System being developed by the Group. Since then, we have been constantly improving the culture of compliance, understood as a set of specific principles of conduct in compliance with the law, internal and intra-corporate regulations, and ethical standards, which, combined with our values, support the achievement of business goals.

Each employee of TAURON Group – regardless of the type of employment contract, seniority, position or function performed – is obliged to comply with the provisions of TAURON Group’s Corporate Social Responsibility Code of Conduct.

Due diligence procedures in place under the Corporate Social Responsibility Code of Conduct include a compliance management reporting system, as well as rules related to counteracting conflict of interest and other irregularities (deficiencies).

In 2020, the graphic design of TAURON Group’s Corporate Social Responsibility Code of Conduct was updated, in line with the new Visual Identification System.

In the event of receiving a notification of a conflict of interest, the Compliance Officer conducts a fact-finding investigation and also answers employee questions based on specific factual status.

In addition, it should be noted that a practical manifestation of counteracting conflicts of interest at TAURON Group is the submission by the members of the tender committees and experts, for the needs of the given purchasing procedure, of statements on not having a legal or factual relationship with a contractor, that could raise reasonable doubts as to their impartiality.

What’s more, in accordance with the Labor Regulations in force at TAURON Polska Energia S.A., one of the employee’s basic obligations is to inform the superior about taking up additional employment, commencing business operations or performing specific jobs (orders), the scope of which may lead to a conflict of interest between him/her and the employer. 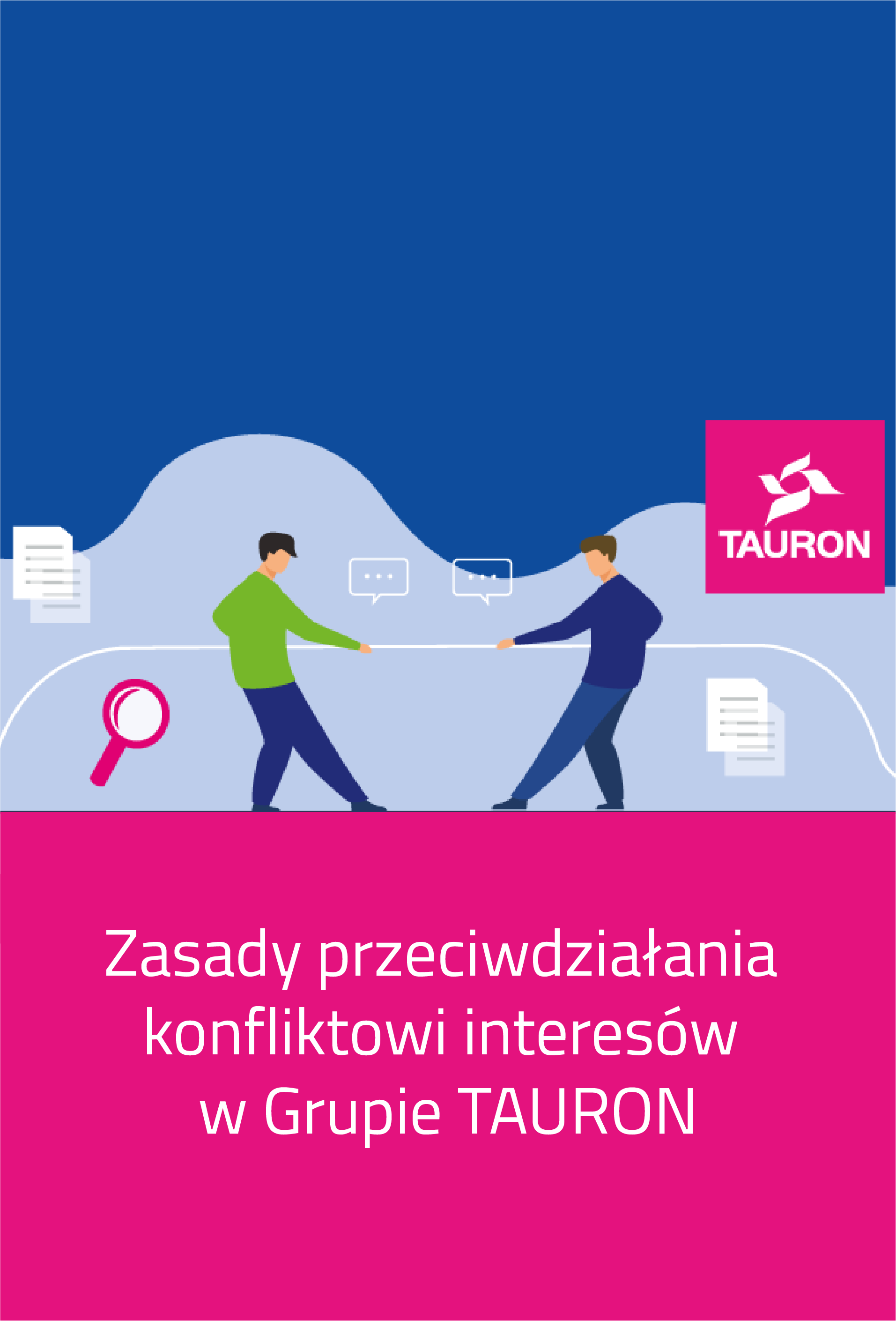 The year 2020 was characterized by a further growth with respect to building a comprehensive Compliance Management System at TAURON Group. The current epidemiological situation in connection with the SARS-CoV-2 virus had a significant impact on the tasks performed. Some of the tasks planned to be performed according to TAURON Group’s Compliance Plan for 2020 had to be adapted to the changing environment or postponed to be implemented at another time. The above mentioned the situation had an impact, in particular, on the tasks that required in person meetings with employees, such as training sessions or conducting investigative (fact finding) proceedings. Due to the restrictions on gatherings in place, the role of online media has increased significantly (e.g., Skype, Teams). The tasks performed so far in the classic for have been almost completely replaced by the electronic form. For this purpose, among others, electronic registers (e.g., database of credibility ratings) have been developed.

Due to an increase in the efficiency of the work performed, the aforementioned changes should be viewed as positive.

One of the main tasks of the Compliance Officer and Compliance Coordinators at TAURON Capital Group is to periodically organize and conduct training courses on compliance issues. The above activities are aimed at increasing employee awareness with respect to, among others, preventing fraud, reporting irregularities, rules on accepting and giving gifts, procedures for verifying contractors preventing conflict of interest.
Due to the prevailing pandemic, in addition to e-learning training, TAURON Capital Group conducted a number of online meetings and training sessions in 2020, with approx. 5,300 employees taking part therein.

It should be mentioned that two e-learning training courses on compliance issues have been posted on the e-learning platform dedicated for TAURON Group’s personnel, i.e.:

On November 30, 2020, the second edition of the Compliance Day took place at TAURON Polska Energia, this time conducted online. The purpose of this undertaking was to promote knowledge among TAURON Group employees with respect to compliance management.

As part of Virtual Compliance Day 2020, 5 training sessions on the subject of compliance, mobbing and counteracting money laundering and terrorist financing were conducted. In total, 550 employees of TAURON Group’s subsidiaries were trained 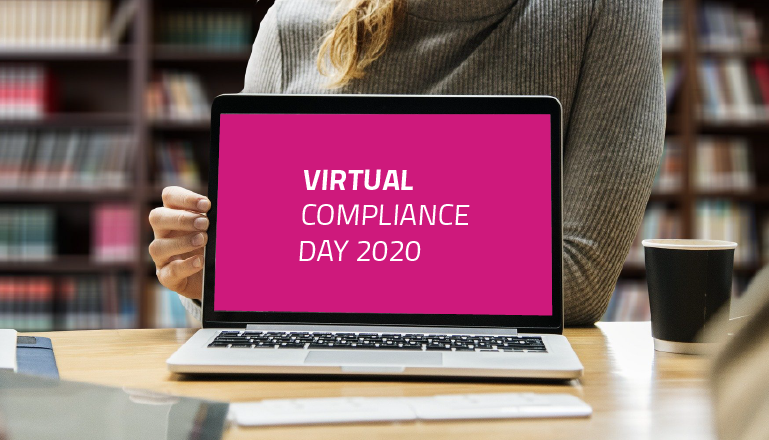 As part of Virtual Compliance Day 2020, 5 panel sessions on specific topics were carried out: